Our main goals are to constantly increase our productivity levels, loading capacity and the quality of our services. In this sense, we seek to acquire modern equipment and invest on their constant maintenance and improvement. In addition, one of TCGL’s main concerns is to invest on the technical qualification and professional training of its human resources.

Being a port operator of reference in the market, providing a competitive and quality service 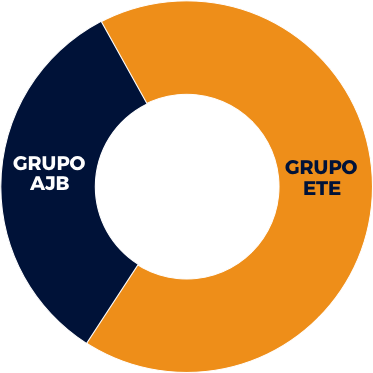 When in the year 2000 the public tender opened for the concession of the breakbulk and bulk cargo terminal of the port of Leixões, the seven companies, which where port operators in Leixões until then, united in a consortium that resulted in TCGL – Terminal de Carga Geral e de Granéis de Leixões. Sofrena, Artur José Borges, Manicargas, Socarmar, Socarpor, Norcargas and TEN (Tráfego e Estiva do Norte) decided to integrate their experience in the sector and market knowledge to form a single company, which started its activity on the 1st of July of 2001. In the first year of concession TCGL handled approximately 2.7 million tons. This value increased over the years, reaching 3.5 million tons in 2017. Currently, due to internal acquisitions, TCGL is owned only by three companies: Manicargas, Empresa de Tráfego e Estiva and Artur José Borges. TCGL is also part of the biggest portuguese group operating in the maritime-port sector, Grupo ETE – owner of the shareholders Manicargas and Empresa de Tráfego e Estiva. 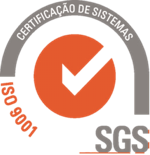 For cargo handling services activities as a port operator.

Good practices in handling, storing and transporting cereals, oilseeds and other plant products and their by-products.