In a statement, TCGL (General Cargo and Bulk Terminal), from ETE Group, announced the acquisition of a new mobile crane, which started to operate on Monday (5th). The new mobile crane, ordered at the end of 2017, is the Liebherr model LHM420, with a maximum capacity of 121 tons. In its statement, the concessionaire of the terminal located in the Port of Leixões points out that the new incorporation aims to "strengthen the handling capacity" of the terminal. TCGL began its concession in the Port of Leixões in 2001 and this is already the 7th mobile crane acquired to operate in this terminal. 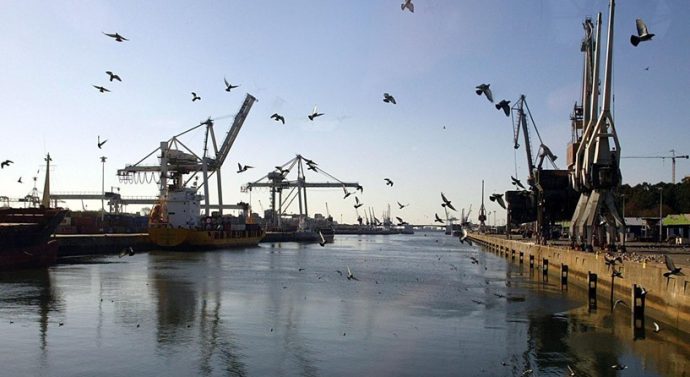